What Is Vestibular Neuritis?

Vestibular neuritis (sometimes called Vestibular Neuronitis) it the second most common cause of vestibular dizziness.  It is a condition of the inner ear where inflammation of the vestibular nerves produces dizziness, nausea and imbalance and can significantly limit movement and ability to perform normal daily activity.

Vestibular neuritis was long thought to be primarily caused by an infection (viral more often than bacterial).  However current research indicates additional and possibly more likely relationships with local blood clots (a thrombosis), and auto-immune deficiencies. 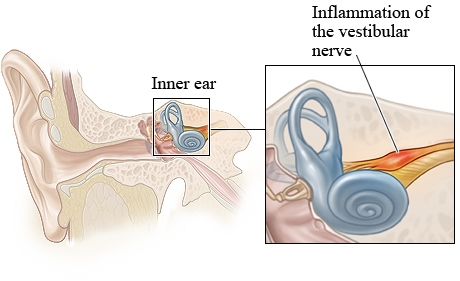 The primary process involves inflammation of Vestibular Nerve which is the nerve from the vestibular organ to the brain.  This nerve communicates information about movement and position from the sensor (the vestibular apparatus) to the processor (your brain).  The inflammation and resulting damage to the vestibular nerve interferes with these signals which trigger the sensations of dizziness and nausea.

There is no single test which indicates you have vestibular neuritis, rather it is diagnosed by excluding other causes.  In the acute phase (1st week), diagnoses are generally made with thorough history-taking and an objective exam.  An experienced physician, vestibular physiotherapist, or E.N.T. will typically exclude other causes of dizziness and be able to confirm the problem as a peripheral vestibular one.

Chronic cases may continue with additional procedures such as caloric testing, VEMPs, ENG, vHIT (among others) to help further confirm the vestibular disorder.

Patients experience the most severe symptoms in the first few days with significant improvement usually within 7-10 days.  Average cases of vestibular neuritis last 9 weeks however can be often be 12 weeks or longer.  There have been only a few noted cases where an original vestibular neuritis has re-occurred.  If your dizziness attacks repeatedly occur, get better, then re-occur, it is likely that your diagnosis in not a neuritis.

Unfortunately many patient’s vestibular systems only partially compensate following a vestibular neuritis and can be left with residual symptoms of dizziness and imbalance for months to years.  Earlier intervention can provide faster and more complete resolution.  We encourage you to find high quality VRT clinics such as Cornerstone Physiotherapy in Toronto to assess and treat these disorders. 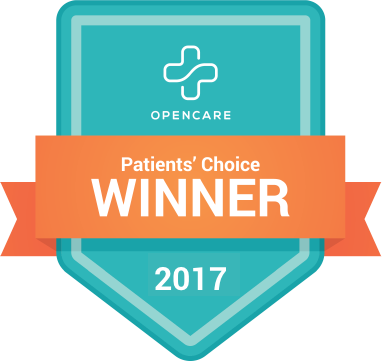 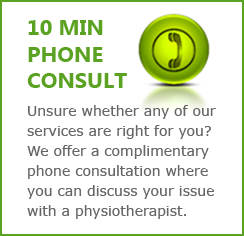